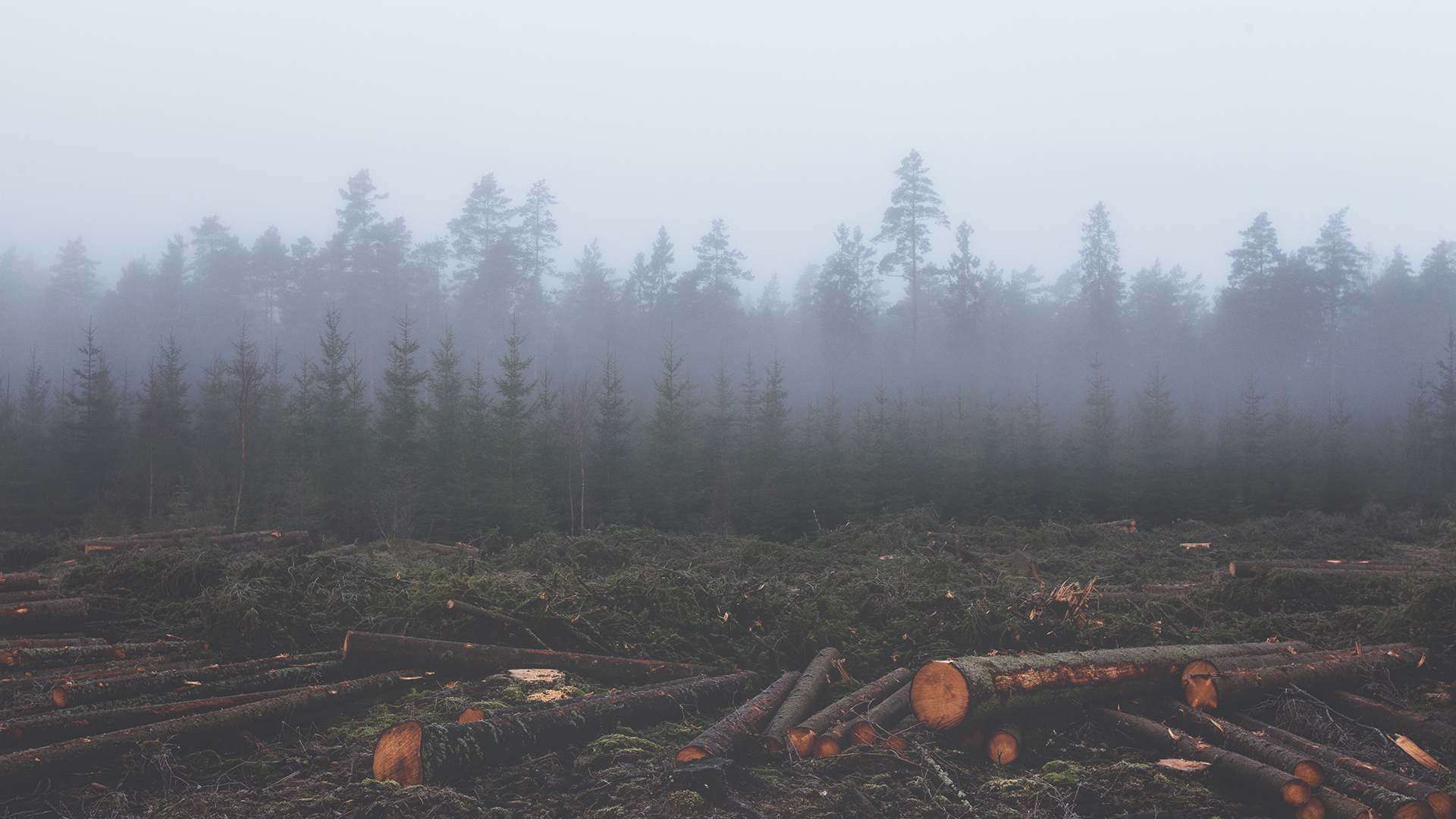 One our search for the holy grail of serving the right image to the user, our attitude towards browser makers until now has largely been, “Forget you — we’ll do it ourselves.” I’m certainly no exception. We were so attentive to responsive images and were exposed to all of the guesswork and trials that are not typically released to the public that we got impatient (rightfully so) and did it with JavaScript.

The difference between a CSS transition and a responsive image is, of course, how they degrade. If a CSS transition doesn’t work, who really cares? Your interface might be a little jumpy, but the experience as a whole won’t really suffer because your users will still be able to accomplish their goal and consume the content they need.

That really isn’t the case with images. How does a new image tag degrade? The img tag is so widely accepted that I couldn’t even find when the W3C recommended it as a standard, other than a small reference in the HTML 4.01 specification. Replacing or even expanding on the img tag would be like telling Frank Sinatra to wear a baseball cap instead of a fedora — you’ll get some pushback.

As responsive design grew in popularity and as the media through which users consume information became uncontrollable, we slowly realized that img by itself wasn’t going to cut the mustard. We started asking questions like, “What screen size is the user on?” and “What’s the pixel density of the screen?” These questions fuelled our image techniques until we realized that screen size and pixel density have absolutely no relationship to the amount of bandwidth available to serve up a huge high-definition image.